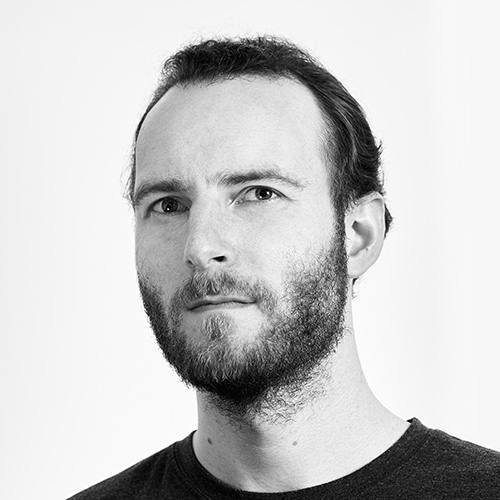 My name is Stephen Holdaway. I’m a developer from Wellington, New Zealand.

I predominantly work with Linux and open-source technologies, and I find breaking things terribly fun. C++, C and Python are my daily drivers these days, but I still use PHP, JavaScript, HTML and CSS for web development.

You can email me . You can also find me and my projects on Twitter, Github, Gists and hackaday.io.

In my free time you’ll find me hacking on electronics/hardware projects, reverse engineering stuff and writing firmware. I take to the skies occasionally as a private pilot.

I can’t remember not being into computers. Knowing how to use Ctrl-Alt-Delete on Windows 95 was probably more dangerous than useful to an eight-year-old, however that made me a computer geek at the time, and I’ll claim that title.

From sometime around the year 2000, I shared a very second-hand 286 computer running DOS and later GEOS with my brothers. It had a monochrome screen and it was the best thing since not having a computer. Perhaps a year later, my first computer was a 386 that I picked up for $15 from a liquidating company. It was in an endless rebooting cycle by the end of the week and disappeared after that though, so I’m not really sure if it really counts.

I started messing with 3D modelling in 2001 in a program called Caligari TrueSpace 2. In 2004 I did some programming in QBASIC on the aforementioned 286 (which was still very much alive) – mostly text based games and quizzes. The statements I knew could be counted on one hand, but it was good fun. For the following four years, I experimented with 3D as a hobby while I played the drums, recorded music, and played gigs with the band Remastered.

In 2009, I started a Bachelor of Design Innovation in (Digital) Media Design at Victoria University of Wellington. In the same year, the university course ‘Creative Coding’ made me super excited about programming, so I went home and learned some PHP, MySQL, HTML and CSS over the gloriously long summer holiday that year. The following summer I worked at a Wellington web development firm, where I also worked part-time throughout 2011. I graduated with my Bachelors degree (BDI) in May 2012 and continued to work full-time as a front and back-end web developer until 2017, when I moved into a VFX pipeline software role. In 2021 I moved to a systems software and role, pursuing my interest in embedded systems.

In early 2017 I blew the dust off an Arduino dev board I’d bought in the distant past for an overly ambitious project idea, and proceeded to dive into the world of electronics and microcontrollers (blinky-first, rather than quadcopter-first). Since then I’ve mostly worked with Atmel AVR, STM8 and STM32 micros, writing firmware in C or C++.